BE CAREFUL: The government has added seven new school zone offences, each of which comes with a hefty fine.

Get caught queuing across an intersection in a school zone and you’ll now be slugged with a $439 fine. And you’ll get two demerit points as well.

This is just one of seven new school zone offences that are now in force.

All seven are already general offences under the road rules, but the punishment has now been increased if you commit them in a school zone.

In some cases the fine has been doubled – as have the demerit points for each of the seven offences.

So now parents need be extra careful when doing the school run to avoid being really stung in the hip pocket.

As well as stopping in an intersection, there are three other offences that come with a 439 fine.

These are; stopping within 20m of an intersection with traffic lights, within 10m of one without lights or stopping near bicycle lights.

The biggest change is for stopping over a pedestrian crossing or otherwise obstructing access to a ramp, path or passageway.

Not parking your car in the direction of travel or parking too close the the dividing line in the middle of the road will also see you looking for $330.

While none of the seven offences attract demerit points when committed elsewhere on the road, in a school zone they each come with two points.

The new school zone offences were introduced by Melinda Pavey – Minister for Roads, Maritime & Freight, and are currently in effect. 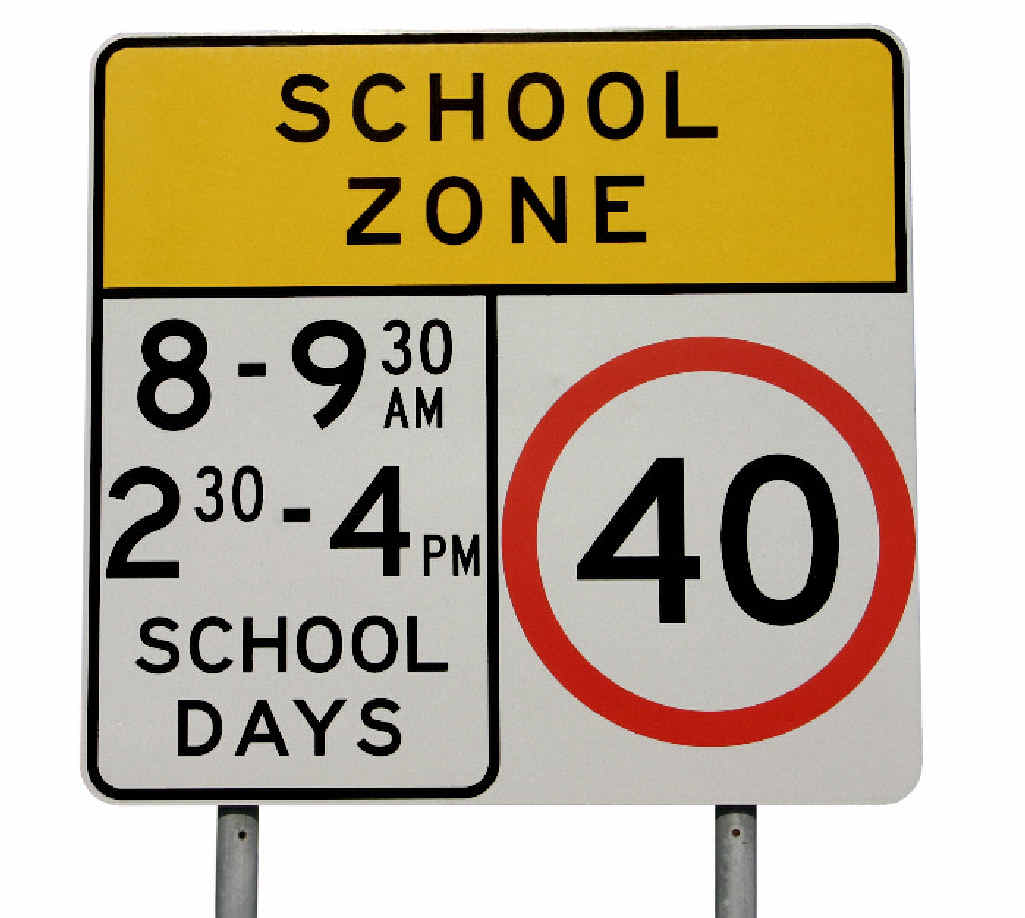 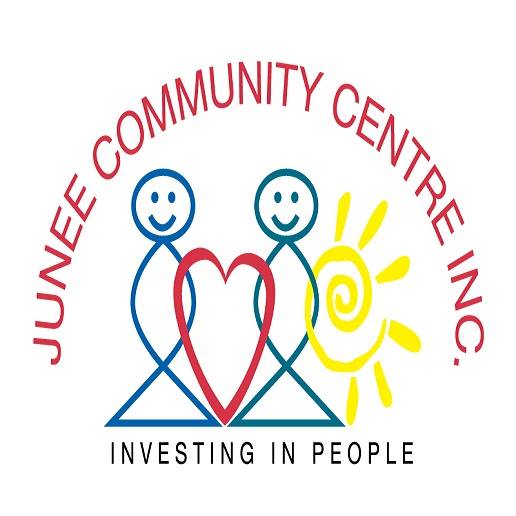